A 35-year-old dilettante and writer...

“…Really, I can’t bear it. The past, the past, a falling, perishing, crumbling past, so great, so magnificent… Come and see us when you’re in town. I don’t think we shall be here very much longer. My life now is one repeated, tortured, Vale! Vale! Vale!”

Born to Mary Constance Wyndham and Hugo Richard Charteris, the Eleventh Earl of Wemyss. Cynthia grew up among the most elite and aristocratic circles, particularly due to the fact that her mother was a member of The Souls, a salon club populated by members of the uppermost echelons of British society. These individuals wanted an escape from the deeply divisive political issues of the time.

“It was a group of men and women bent on pleasure, but pleasure of a superior kind, eschewing the vulgarities of racing and card-playing indulged in by the majority of the rich and noble, and looking for their excitement in romance and sentiment." — Wilfred Scawen Blunt
***************************
Although Lady Cynthia tried to fit into this group, she longed for a life more challenging, one more attuned to her “unconventional” nature. She enacted the ultimate rebellion possible by a woman of her stature: She “married down,” to the son of the Prime Minister, in 1910.

Herbert Asquith was a lawyer, but also a poet and novelist, and Lady Cynthia had found her kindred spirit. However, as a proper and dutiful man of his people, Herbert heeded the call to war. He returned to his bride, afterward, a changed man. He had suffered PTSD, known at the time as “*shell-shock*,” but Lady Cynthia knew there was more to his trauma. During the night, he would mumble, chant, and even shout about “otherworldly beings” that haunted and attacked him. In mundane conversation, Herbert would suddenly stop speaking, his eyes growing wide, and would be overcome with a look of horror. Lady Cynthia would plead with him to share what he saw, but he would only burst into tears, or stare out of a window in silence, as if she had never spoken.

“As goes the Sun-god in his chariot glorious,
When all his golden banners are unfurled,
So goes the soldier, fallen but victorious,
And leaves behind a twilight in the world”

—excerpt from “The Fallen Subaltern,” by Herbert Asquith, 1915

During the time that Herbert was away, Lady Cynthia kept a diary, a leather-bound notebook with a locking clasp, in order to document the way that society changed during the war. This deepening interest writing led to her becoming close friends with many well-known writers and artists. One of her closest friends was D.H. Lawrence, who avoided fighting due to medical reasons (although he was quick to announce his pacifist views with regard to war). DH Lawrence, Lady Cynthia, and other writers and intellectuals began to notice a pattern among those close friends and relatives who did survive the War. They often spoke of an inexplicable evil, one that they feared would follow them back home, and destroy their world… These rantings were dismissed by doctors as “shell shock,” nothing more. But the increased popularity of the fantastic and the macabre soon after the war was no accident…

Lady Cynthia was determined to support herself and her husband on her own, taking on jobs such as secretary and assistant to JM Barrie, a Baronet and writer of “_Peter Pan_.”

On a side note, two of Barrie’s sons died young, one died while at War. Barrie had a godson, Peter, whom he cared for. After Barrie’s death, Peter collected all of his papers and preserved them, just before committing suicide. 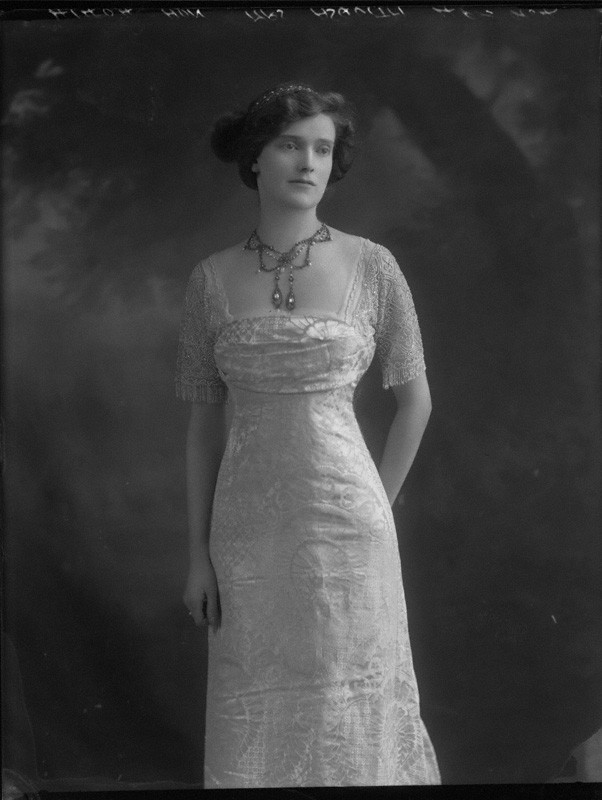 Lady Cynthia, in order to cope with the stresses of her new post-War life, secretly returned to her roots. The social club, The Souls, was reincarnated as The Coterie, a group believed to have only lasted two years, but continued to meet secretly at the nightclub called “The Cave of the Golden Calf,” located at 9 Heddon Street, London. The Cave went “bankrupt” in 1915, but many suspect that it simply moved underground… 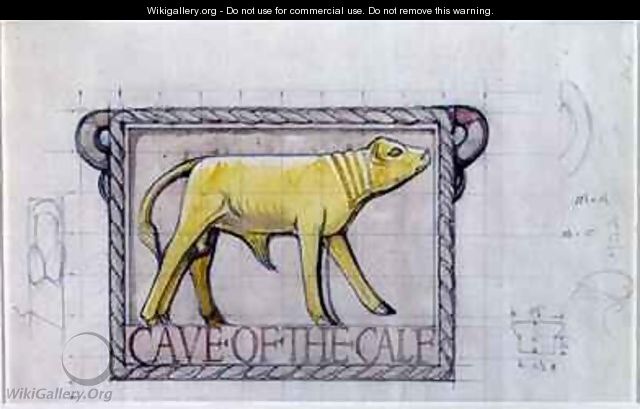 Lady Cynthia is determined to find out what happened to her husband “over there,” and to investigate the continuing appearance of “unworldly evil” that lurks just beyond her consciousness… 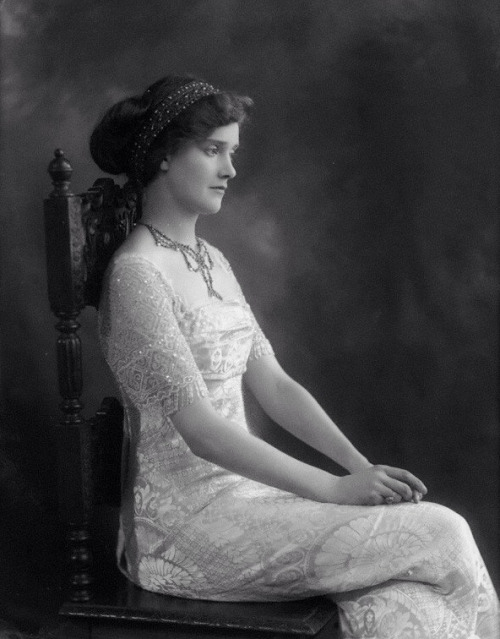 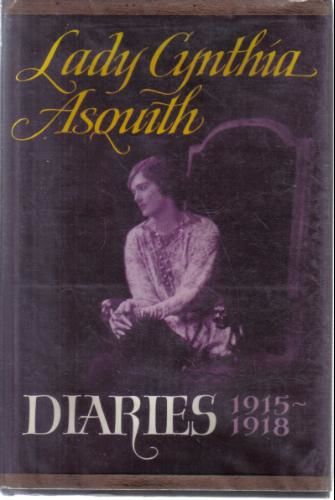 Born 1887
Married at age 23 to Herbert Asquith, lawyer and poet, son of the Prime Minister
In 1922, Lady Cynthia turned 35 years old, works as a secretary but is secretly writing… 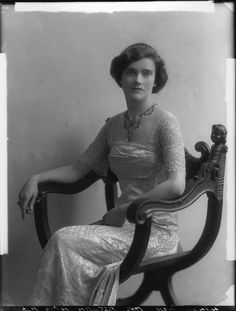 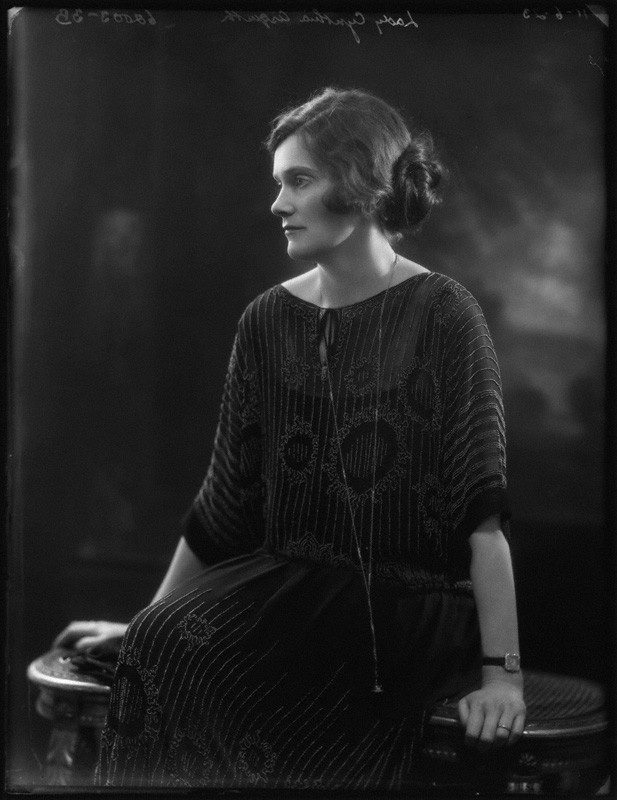