Orašac, Serbia – Vance Victorson, promising talent of stage and screen, met an untimely end during his trip abroad while exploring the deep and magical forests of Serbia. Baba Yaga, a known witch and force of evil, lured the inquisitive Victorson into her home, which was an actual beast that is now following me as I travel on the Orient Express. I initially saw the horrid thing out the window of the train I took out of Orašac as I narrowly escaped the same fate as Mr. Victorson. It is giant and I am afraid is still following me.

After losing his right arm—I might add, the same arm of the deplorable and eerie sculpture we are all so damned obsessed with right now—Mr. Victorson met death in the belly of that beast. I hope he gives it severe indigestion. 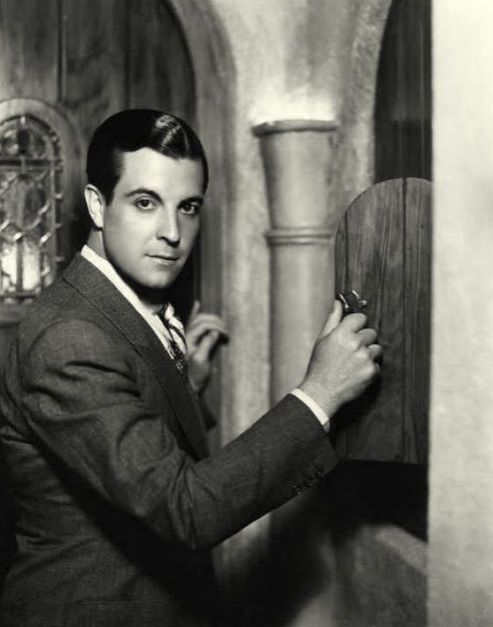 Mr. Victorson was a charming and talented performer, as well as travel companion and I will miss him greatly.

A fitting tribute, even if the Collier’s editors will never publish it. You get a fez for next week!

Will we be seeing a memorial to Max as well?

Constantinople is a Bustling Town